The idea was first to achieve a "concept album", ie
a work that would follow from the first to the last track a single narrative theme,
and only at a later time it has surfaced in our minds the idea of ​​supporting
this musical project a filmic story that could do the background and
emphasize the theme and the music performed.
Having head the great films made for some works of rock
past (The Wall, Tommy, and more recently Brave Marillion), we immediately
understood the difficulty embodiment of such a project, because, for
self-production as ours, it was not possible to make a film on the original
an existing work of maintaining acceptable costs.
So we decided to choose a film already made and groped by
create on it a new musical texture, work that could even
to suggest that the film had been created for our music and not the other.
Of course, the task was daunting, but perhaps, if we had found a great movie
Copyright and impact and with a narrative rhythm is not too tight (you
lend, then, a musical narrative far-reaching and not
necessarily "soundtrack"), perhaps we could in our
intent.
After three years in the making, not without problems, we went at last
staged in a small room in the capital: we do not remember much about that night
because, after all this work, the fear that something would go wrong was so great, but
compliments of the audience were so sincere and spontaneous that we have done
understand that our "Nosferatu" could be important not only for us but
even for someone else.
So we continued to offer our "cine concert" with ever
greater conviction, trying to amplify the wonderful images of Herzog
with our music and our lyrics in a more and more profound.
Not only that, we have in fact started a new project
"Cine concert" (clearly on another film) supported in the effort, from
the public support that old and new shows us regularly for three years.
We never thought of playing this work for so long and for so many
people and even start a new one, but fortunately we were wrong.
We were wrong to think that for something different musically and artistically (though not necessarily beautiful, you will judge) there were "prepared hearts":
you are our mistake, you are looking for something different, you are those "hearts prepared." 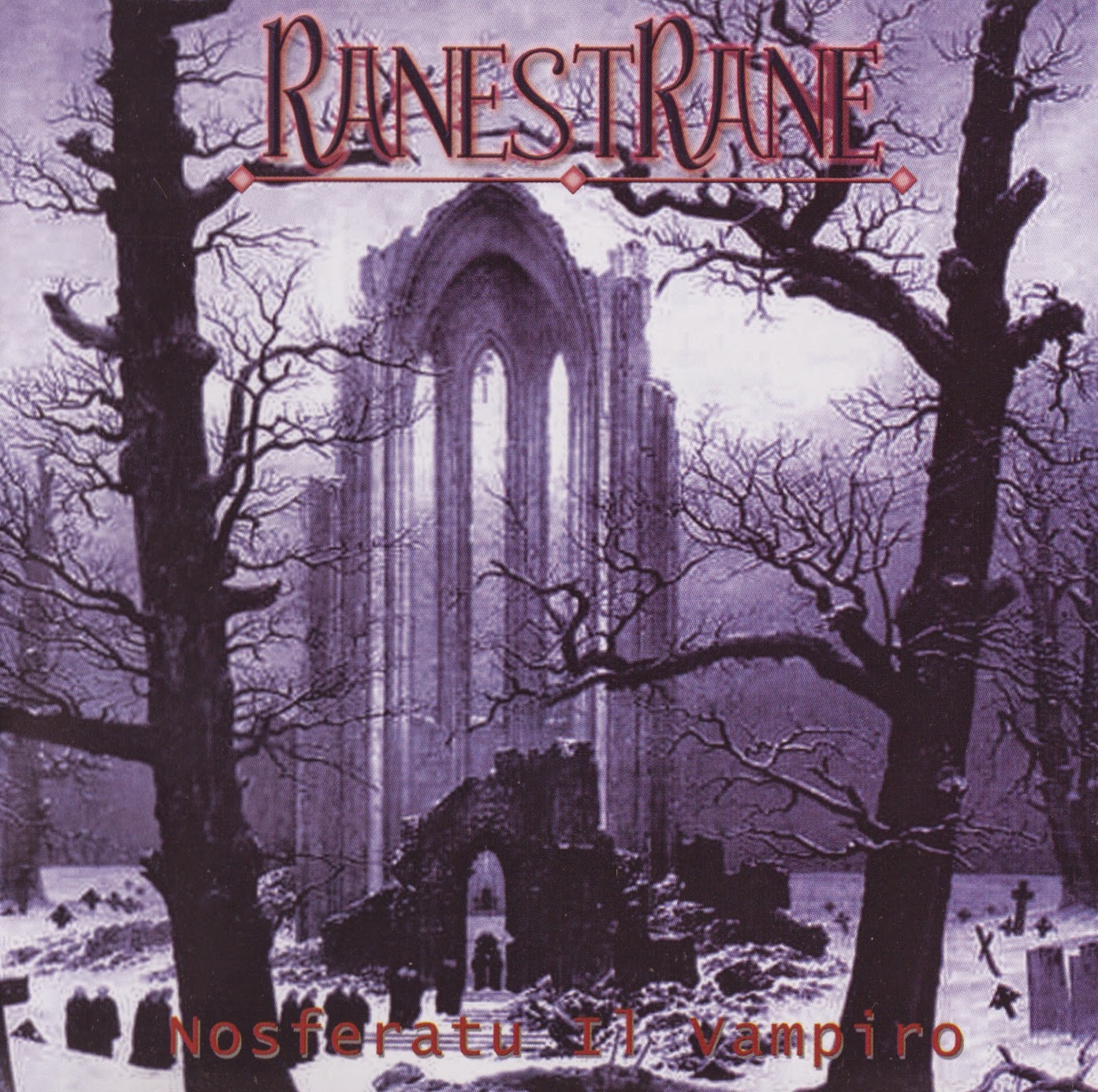