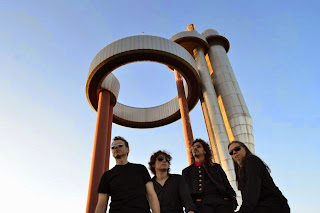 RanestRane are an Italian progressive rock band formed in Rome in 1998.

Their speciality is writing concept albums which take inspiration from art films such as "Nosferatu the Vampyre" by W. Herzog and "The Shining" by Stanley Kubrick. The band composes a new musical soundtrack closely following the scenes of the movie, and the result has been called "Cine-concert”, making their live shows a quite unique experience.

In 2012, the band performed with Steve Rothery during the annual “The Web Italy” Convention on a couple of classics from Marillion’s catalogue. This occasion gave birth to the idea of a musical collaboration for Ranestrane’s new album which is based on Stanley Kubrick's masterpiece “2001: A Space Odyssey”. Steve Rothery contributes solo and atmospheric guitars on the tracks Materna Luna and Monolith (Part two). Steve Hogarth also joined the project writing both lyrics and vocal melodies for the songs Mementoes and Cenotaph.

In November 2013, RanestRane released “A Space Odyssey - part one – Monolith”, with a special guest appearances by Steven Rothery and Steve Hogarth. This is the first part of a trilogy.

On February 5 2015 they released on DVD&CD the new LIVE ALBUM "Monolith in Rome - A Space Odyssey Live", filmed and recorded in Rome at Crossroads Live Club, featuring Steve Rothery. 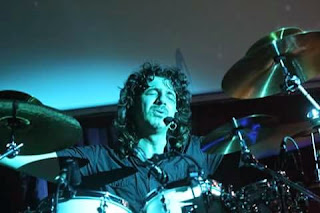 Daniele has collaborated with numerous artists pop-rock as: Dionne Warwick, Graham Nash, Marillion's Steven Rothery and Steve Hogarth, Ron, Patty Pravo, Mariella Nava, Tosca, Mietta, Depeche Mode, Franco Fasano, Corona, Silvia Salemi, Reversal Of Medal, . And 'group leader RanestRane with whom he released three CDs ("Nosferatu the Vampire" - "Shining" - "A Space Odyssey") In 2013, with guitarist Enzo Life, as Artistic Director, reform the historical group "The Backhand Medal "with which performs the work" Contamination of the well-Tempered Clavier by JS Bach "(written and arranged in 1973 by Maestro Luis Enriquez Bacalov together with the group) in a series of concerts in Italy and abroad taking part among other things, the important annual festival "The Italian Progressive Music" in Tokyo (Japan) at the Auditoriom Clubcittà of Kawasaki (April 2013). 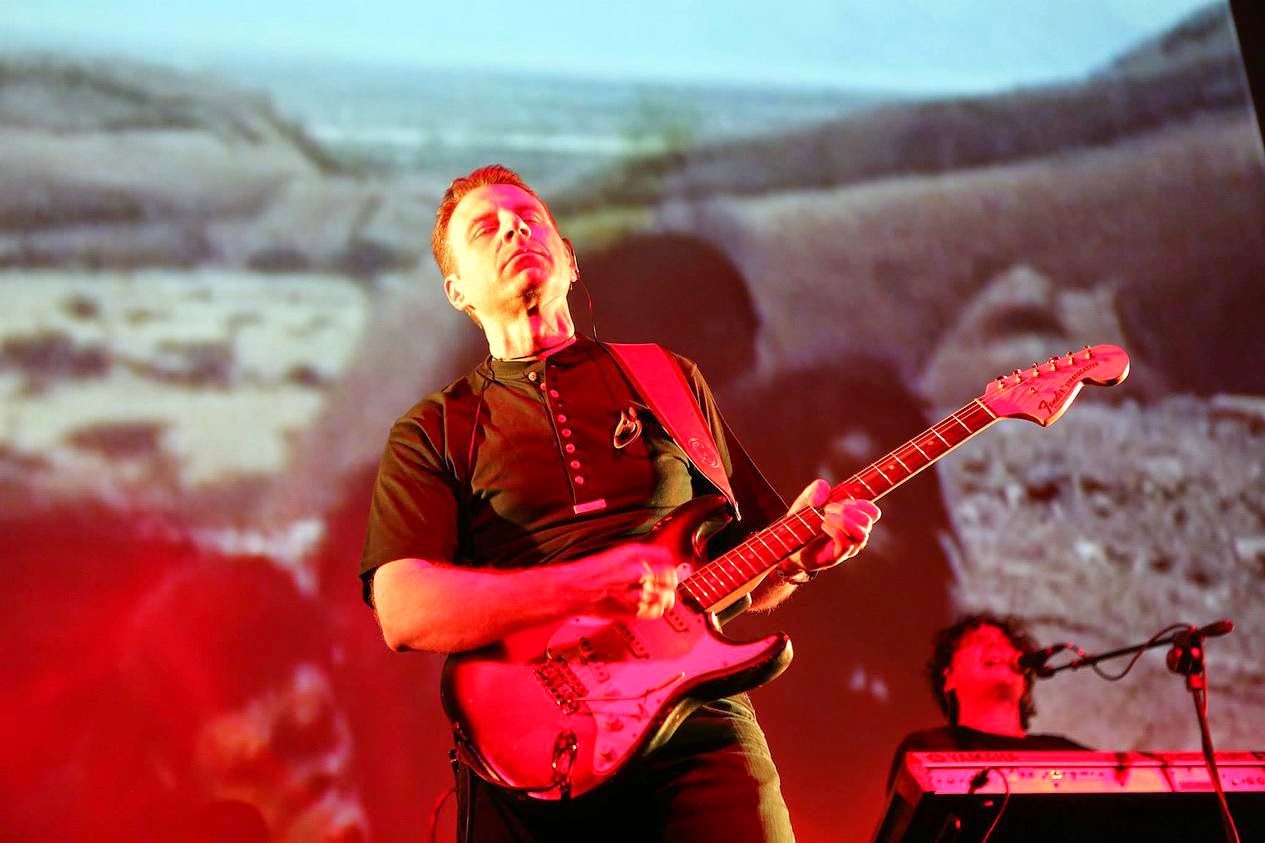 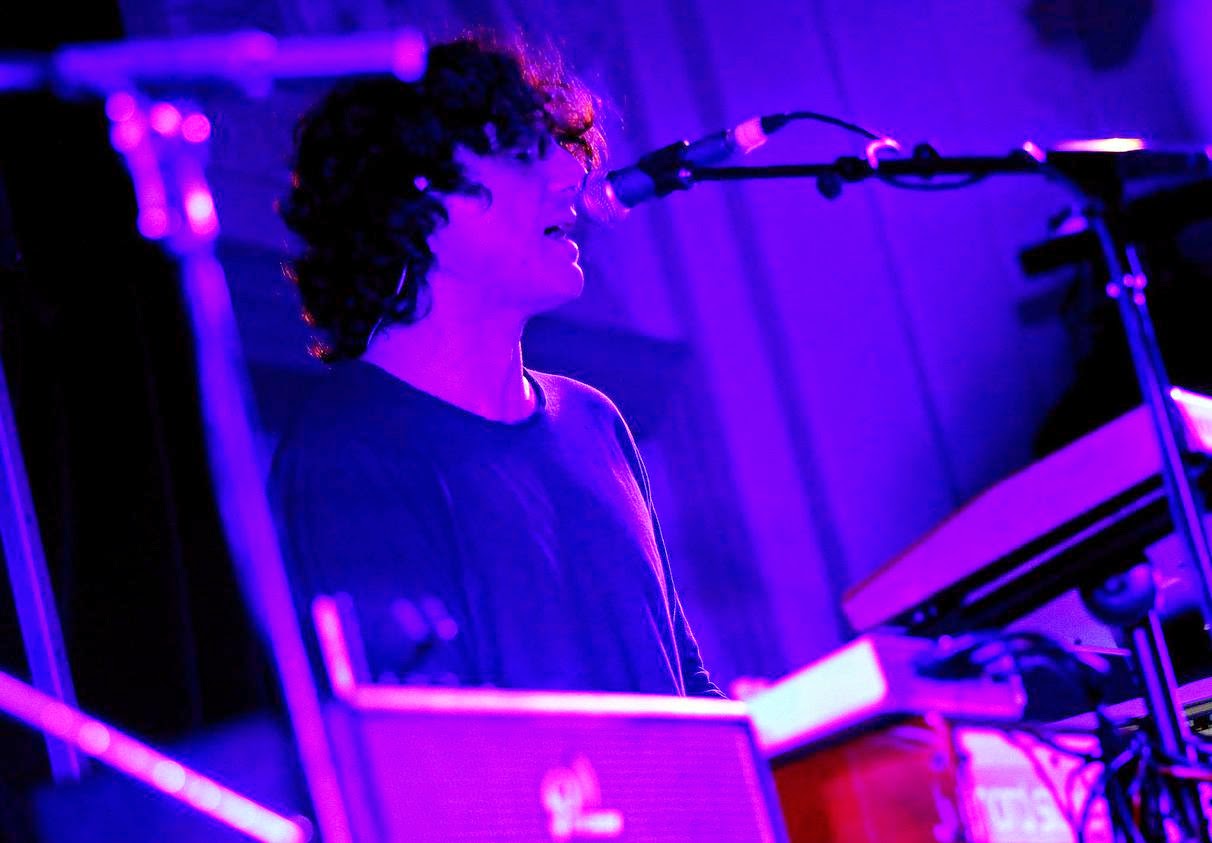 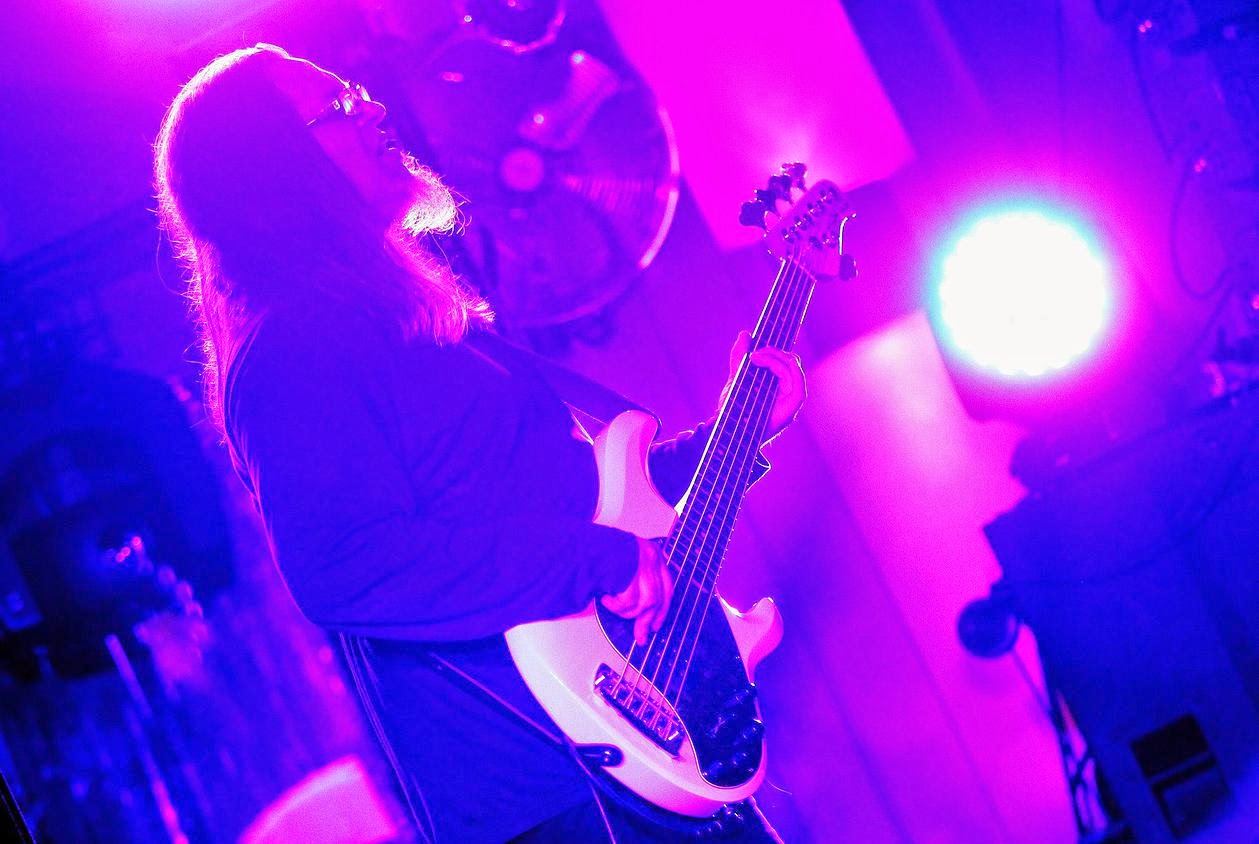 
Maurizio shows as a young boy a real attitude towards music, participating in singing competitions and began studying classical piano. He approaches his instrument, the electric bass at the age of 14 years. Self-taught, versatile, with a passion for rock music, although in his repertoire and his career have accumulated and mixed many different sounds.
Today he teaches both privately and at the German School of Rome; It is part of the artistic direction and teaches seminars and workshops of the Festival "The Art of the meeting", sponsored by the region Trentino Alto Adige

In recent years he has worked with numerous cover bands; becomes part of Alan Soul & Alanselzer Julius Todrani and is an integral part of the Frog Bop

His activities as a professional begins in the late 80s with collaborations with New Fonit Cetra for creating soundtracks Rai both as an author and as a musician. He recorded his first album with KoxPhidea (progressive rock); at the same time he is collaborating with Tukiena. In 98 creates a project of original music from the sounds and funky drum & bass, the Unicomodo collaborates as musician and author in the disk of EZRA
For ten years, also it is valuable collaborator Michele Ascolese (guitarist Fabrizio De Andrè) in the creation of original projects, first with the group Ondabuena Hotel, later with Iguazù Project, with whom he recorded the related records and participates in major events.