Here we have fans from over the world and we would like to see YOU as well! Would you like to be our superstar? Send your photo with the band to us. Ranestrane.scandinavia@gmail.com 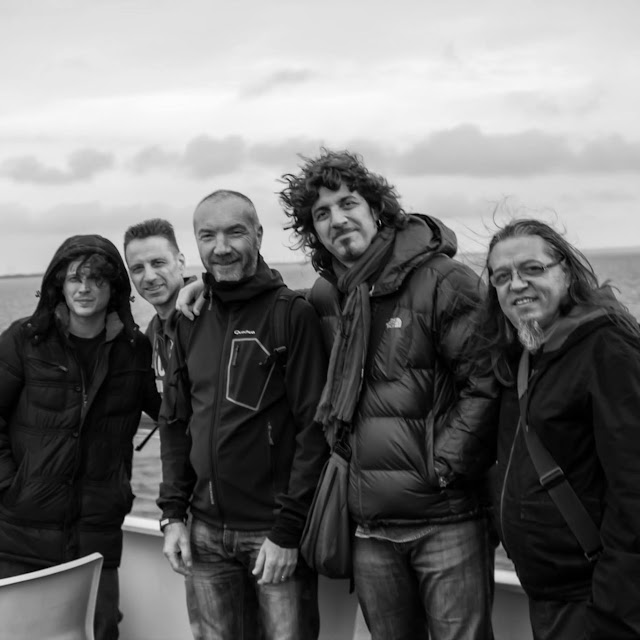 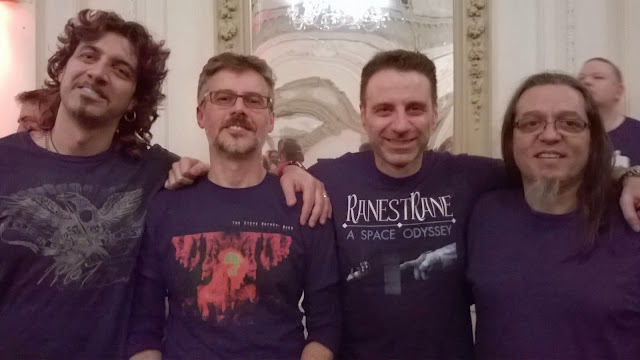 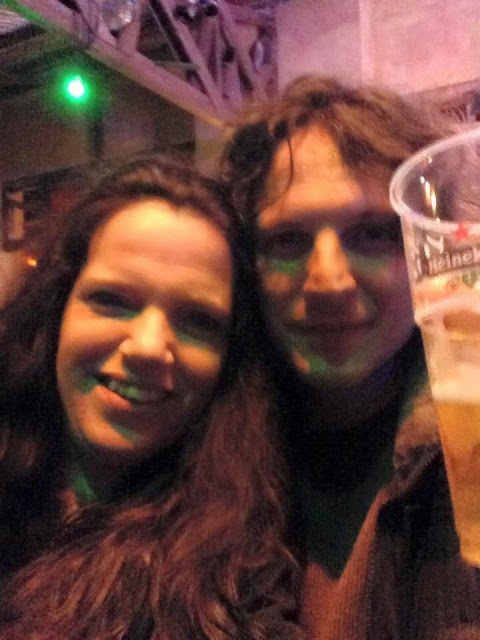 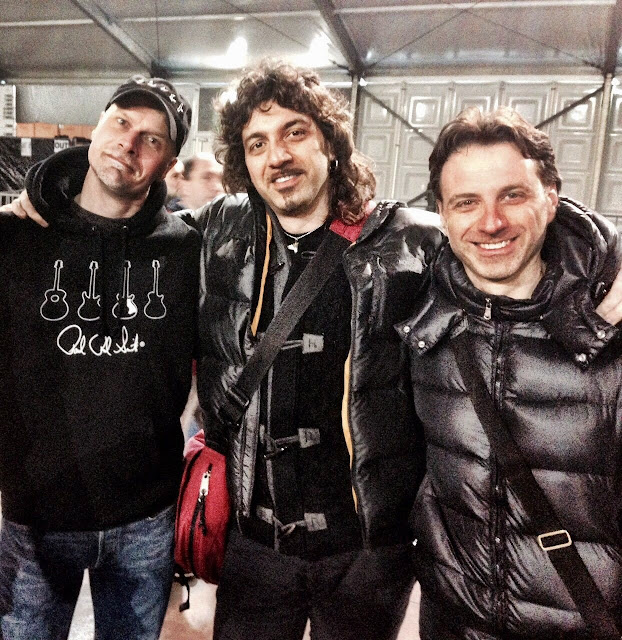 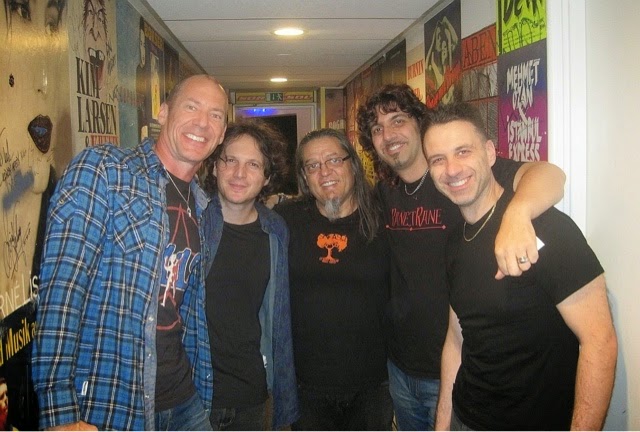 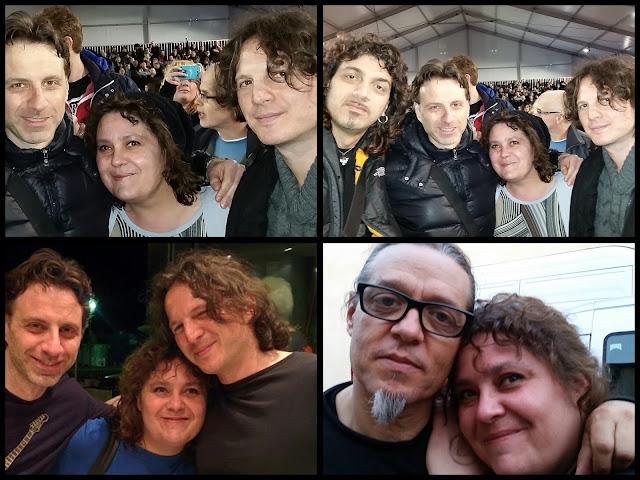 Stefania Fiaschi from Italy, photo's were taking during the Marillion Weekend in the Netherlands and the Web Italy convention in Cervia Italy. 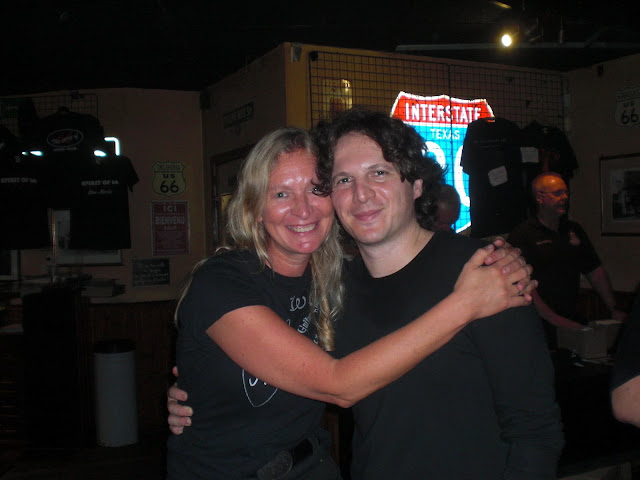 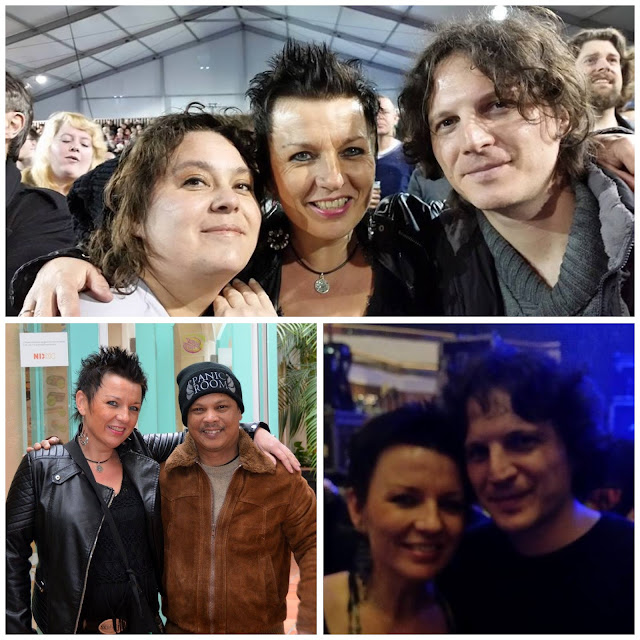 Carolien van Goethem from the Netherlands (yes, some familiar faces as well!) 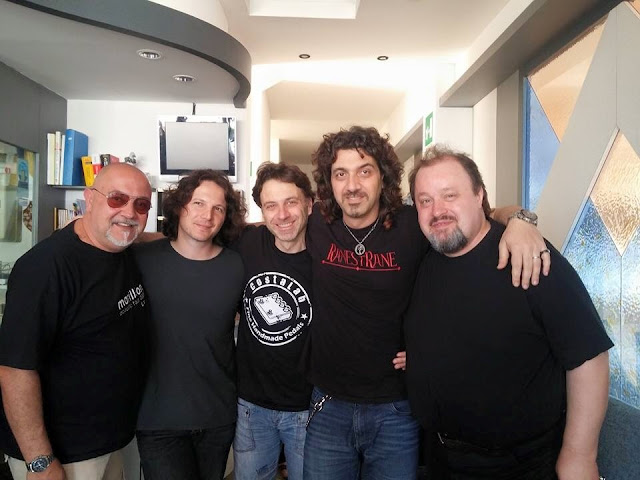 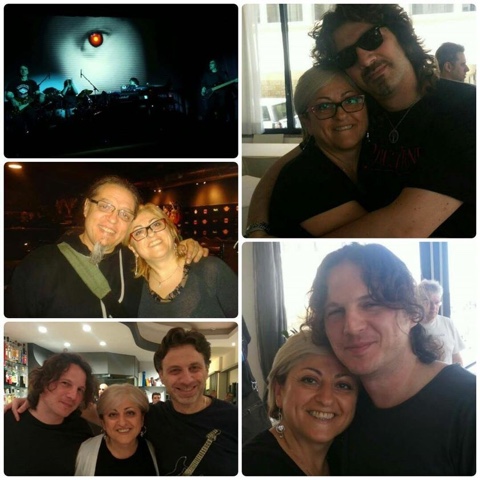 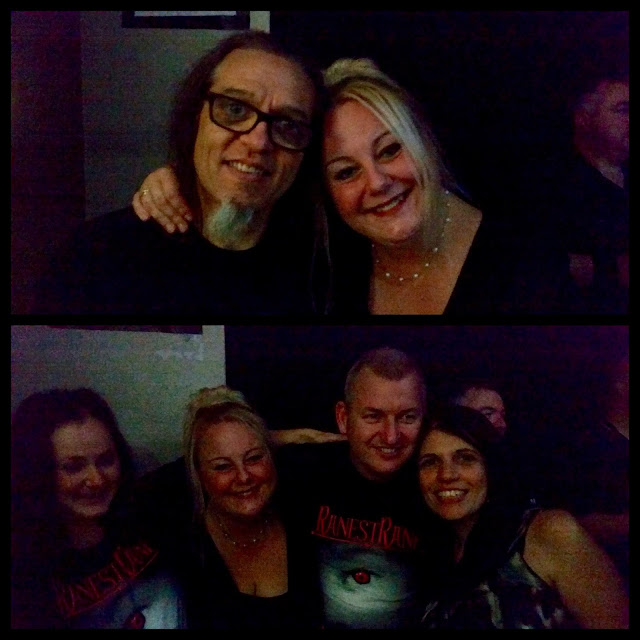