Shining is one of the most important film in cinema history, and Kubrick is one of the most innovative and influential director of contemporary movie scene.
﻿Since the creation of Nosferatu The Vampire (our first cineconcerto), it took almost one year to identify a new subject for our second concept album, and begin the composition of "Shining The Cineconcerto".
We had different possibilities, but in my mind it was clear that a tribute to Stanley Kubrick would represent the best choice for us.
In fact, each of his films is a masterpiece, but the challenge was to create a new rock opera although Kubrick's films are so indelibly associated with their soundtracks, and often the public know and love these soundtrack very much.
Once we had identify "Shining" as the most suitable film (the soundtrack is formed by pieces of contemporary musicians, less melodies and more experimental), we tried to find the right clue to re-interpret it. The answer came from Peter Gabriel and Darkness (from "UP"): one day, while I was listening to it, I have been carried away to Shining's world, colour, blood and madness... the answer was a more claustrophobic, psychedelic, aggressive music, different from the melodies of Nosferatu The Vampire, but with the typical RanestRane's music, with rotation of songs and instrumental pieces.
So we began to work on "Shining the cineconcerto", for almost three years.
It has been a really hard work, with three years of bad and good personal events and a deep emotional journey inside ourselves. We hope that the public of the rock opera could get this, and feel the new musical perspective connected with this film.
﻿
Daniele Pomo 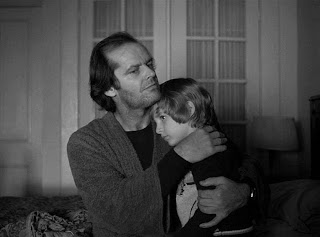 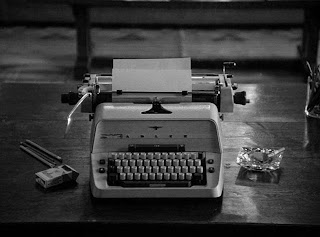 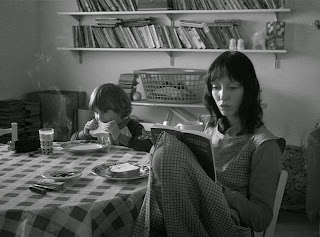 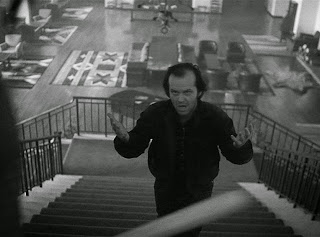 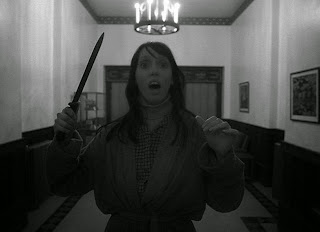 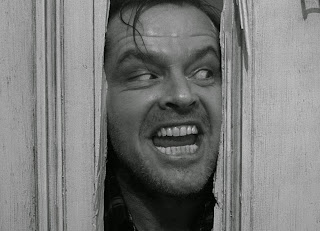 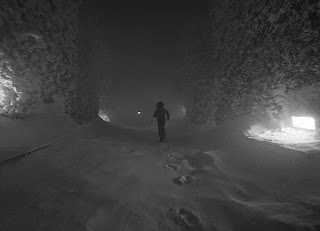 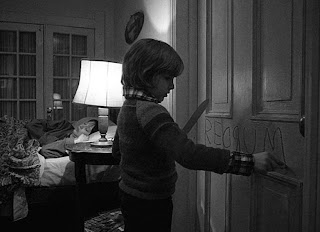 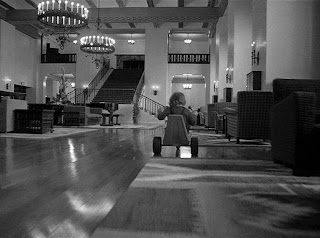 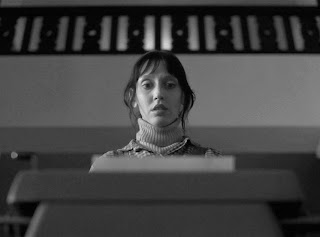 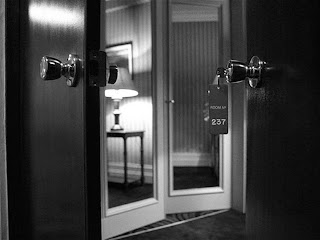 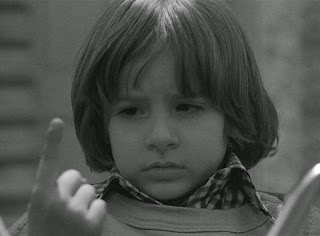 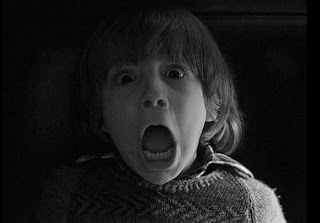 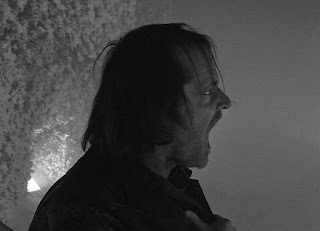 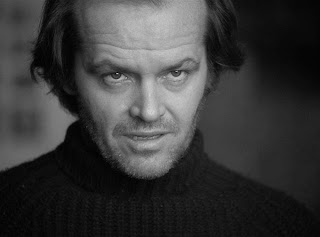