RANESTRANE ON TOUR WITH THE STEVE ROTHERY BAND

RanestRane will be the support band for three of the European tour dates of the Steve Rothery Band: 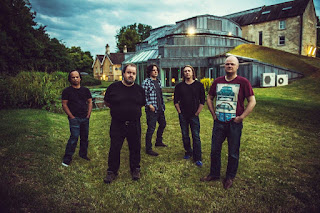 Posted by ranestranefanwebscandinavia at 11:46 No comments:

News, RanestRane in the Netherlands

At this page you will find the article of Progpraat, a Dutch Progressive Rock page where you will find  progrock related news and information etc. of several progrock bands all over the world.

Unfortunately this is written in Dutch.

Are you ready for a unique live experience? Then you may not miss RanestRane! These prog rockers from Italy are known for their impressive live shows, in which music is interspersed with film projected behind the band. The film will complement the music and vice versa, to create a special experience where the boundaries are blurring between prog and traditional film music. Immerse yourself in the subtle sounds of RanestRane where the narrative voice and impressive, layered melodies play the leading role. 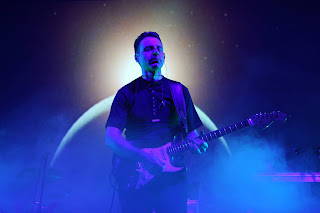 Posted by ranestranefanwebscandinavia at 23:35 No comments:

RanestRane on tour in the Netherlands Uden

RanestRane will surprise you in Uden with a lovely concert

This might be a magical evening with many surprises for the Dutchies.

Posted by ranestranefanwebscandinavia at 10:51 No comments: 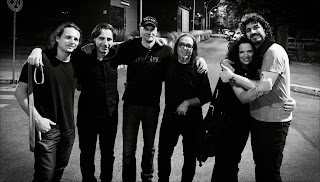 And so the day arrived where we met the boys after the gig in Rome.

Rome, the home country of RanestRane, the heart of the musical career of this band started in this place and they show it. A review will arrive soon, so hold an eye on our page. 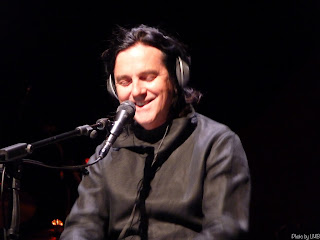 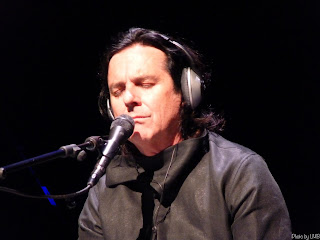 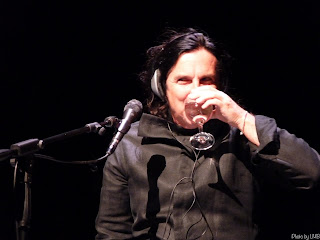 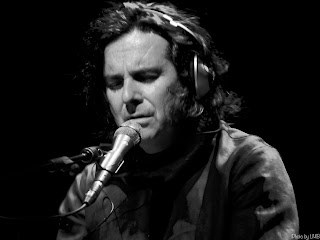 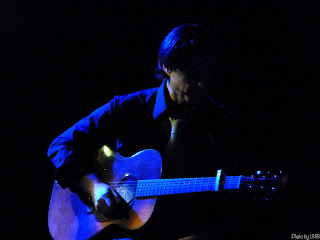 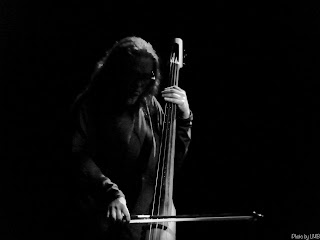 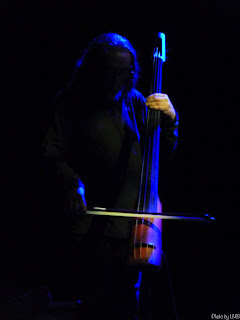 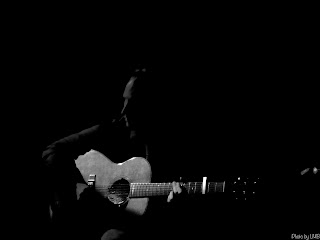 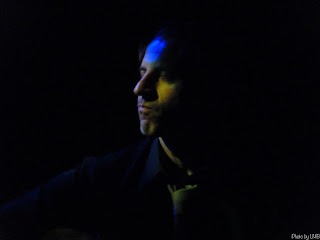 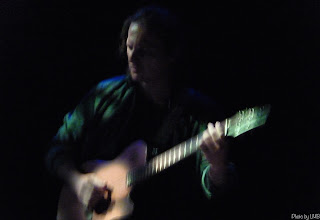 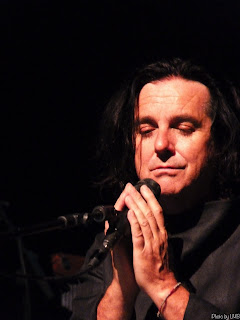 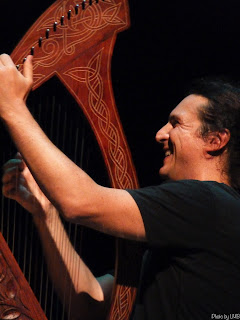 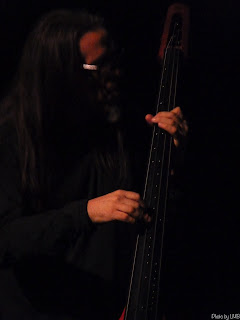 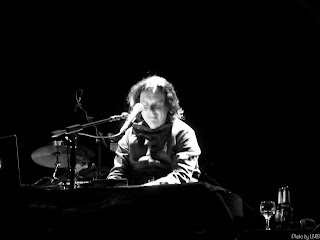 Posted by ranestranefanwebscandinavia at 11:07 No comments: